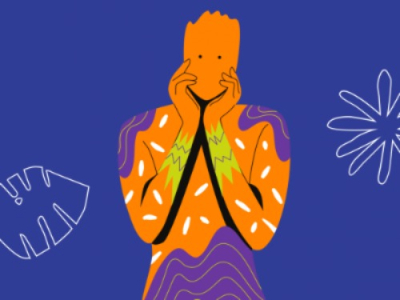 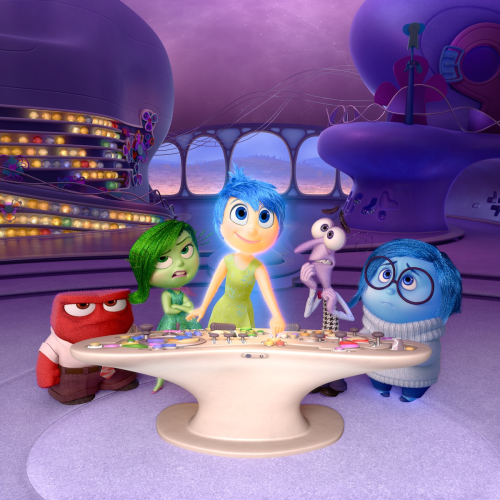 Continue reading "The (still-not-quite) daily check-in: A journey in search of self-compassion" »

Writing about not writing: Creating a conclusion to a never-ending Series 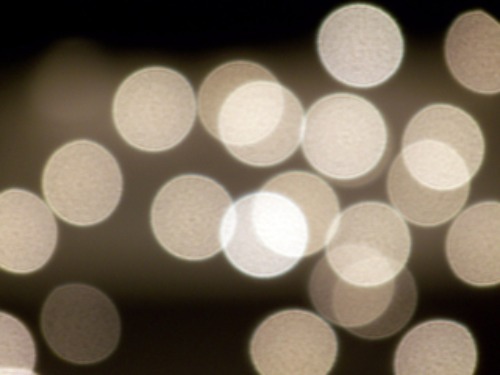 I have focus issues.

I suppose the title of this blog indicates as much, but when I first used it (literally 30 years ago for my UCLA Daily Bruin column), I did not yet possess that awareness. I considered “Out of Focus” a simple, slightly self-deprecating title that would simultaneously contextualize my column as one focusing primarily on film and television.

But now? Twenty-nine years after my last column in the Bruin? Over 17 years after this site’s “Pilot Post”? What is this blog?

I recently finished cataloging the previous nearly 900 posts to discover that intentionally or not, the totality of the content within this space lives up to its name: It lacks focus; it lacks a consistent identity; it refuses to present a [shudder] “brand.” And yet, holistically it offers an accurate representation of the hamster wheel inside my skull.

I only received my ADD diagnosis about two years ago, which now—after-the-fact—is utterly shocking to me. (And, if you know me in the real world, likely surprises you as well.)

Once, when I launched this blog, I mostly commented on other things: entertainment news, other blogs, general movieTV mishegas; I didn’t write a ton of “criticism,” though the recipe for most of those supremely critical posts included a featured a bushel of snark, a hefty pour of often-myopic opinion, a pinch of arrogance, and a dollop of contemporaneous zeitgeist.

Over the years, especially as I stopped posting multiple times a day primarily with reactionary “takes”—mostly hot, many not—I lost touch with what I had already published here. Between 2006-2009, I regularly found myself longing to share my thoughts with the webiverse, but again, not with any focus. When Twitter arrived, it (for a time) became a sufficient substitute.

Over the years, whenever the urge became so heavy and loud that I either did resume drafting ideas that may or may not have seen the light of public availability, I created plenty of insane and unnecessary hurdles, mostly in the form of explanations that, I suppose, I needed to provide exposition. The unhelpful Aaron-voice demanded that I must—an evil word, second only (maybe) to should—explain myself (and my absence, natch) before I launched into anything new.

Writers write, but I can’t start writing until I explain why I have not been writing.

I shouldn’t talk about politics unless I offer a reason for anyone to give a shit about my political ideas or analysis.

Though regularly triggered by my obsessive listening to dozens of podcasts, I must not devote time to using my reactions to offer well-considered takes, at least not without first describing my obsession with the medium and how frequently I want to turn my asynchronous conversations with several of my favorite shows/hosts into actual dialogues.

You get the idea.

I never intended for this site to act as a diary or confessional, and yet, so much of the handful of posts from the past five-to-10 years have been focused on personal reflection rather than external commentary. That statement covers all the unposted and incomplete essays currently occupying space on my hard drive, in the cloud, and really at this point, who the hell knows where else.

See, I’m doing it again. I didn’t even mean to, but this is what happens when I let my fingers do the walking all over my keyboard.

I keep embarking on new quests for accountability. Currently, I participate in multiple (specifically, three) accountability groups. One of them is technically on hiatus, but some of us still post to our group forum, and by some of us, I mean mostly me.

Though there is no current active commitment to check-in, I decided that I wanted to keep doing it. And then, I wrote one nearly two weeks ago that as I typed developed into something much more than a simply check-in.

Because that space focuses on accountability, I push myself to communicate as openly, honestly, and transparently as possible, qualities not exactly native to my San Francisco secular Jewish upbringing nor my stereotypical, 1970s latch-key child-of-divorce youth. So as my fingers crawled around the keyboard, and I wrote several hundred words, I asked myself why I so easily could share these thoughts with only 10-12 sort-of-strangers? What am I hiding from? And what can I just maybe set free?

If I’m going to write, dammit ... if I’m going to call myself a writer ... well, I will just throw this shit into the world! Stop controlling and explaining so much, and instead, just create! 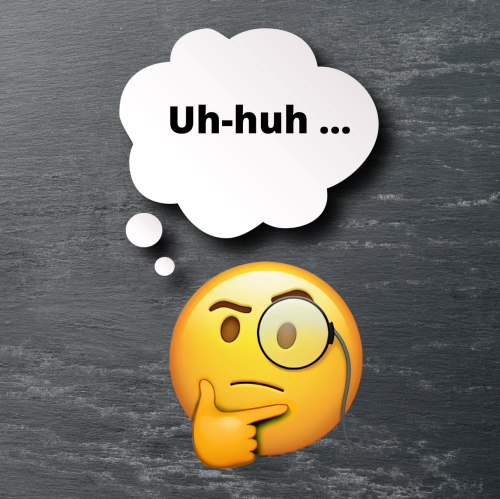 So nearly two weeks ago, I began this post.

I finished a draft.

I suppose I took a “Creative U-Turn,” as coined by Julia Cameron in The Artist’s Way, which I happen to be working through right now. In fact, just this morning I read the section about “Creative U-Turns,” which prompted me to finish and post this collection of words now.

But the initial catalyst for this post was the two accountability group check-ins, one of which includes my description of what I like to call an “Uh-huh moment.” I have shared my idea of an “Uh-huh moment” idea—as opposed to “A-HA!” ones—with many people over the years, so I just assumed I had written about it here as well. However, after searching every single post, I discovered one simple mention without any true definition.

When I first drafted this post, I meant for it to mark the beginning of a new practice: I had decided to check-in here, in this space every day, just as I’d been doing in that smaller forum. And just like that, “every day” didn’t even make it to “tomorrow.”

But it’s a new week, right? And though “every day” will surely become an approximation more than a guarantee, my goal is regularity and consistency, and creating a place with enough active new content that I no longer feel like explaining my return every single day. (It makes sense to me, OK?)

Therefore, without further ado, more than 10 days late but at no cost whatsoever, I give you “A-HA!” vs. “Uh-huh” amid additional self-reflection!

Continue reading "Writing about not writing: Creating a conclusion to a never-ending Series" »